ALL BOOKS BY JASON NEAL

Available in eBook, Hardcover, Paperback & some on AudioBook 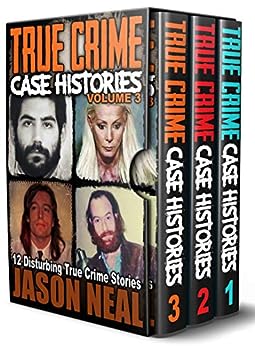 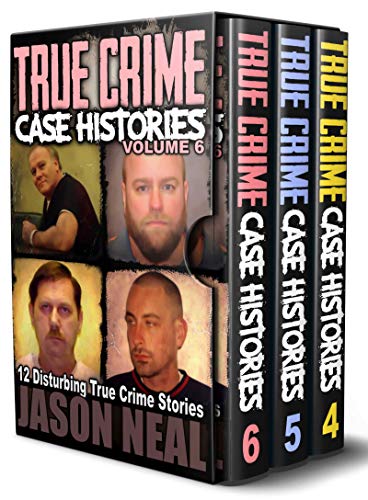 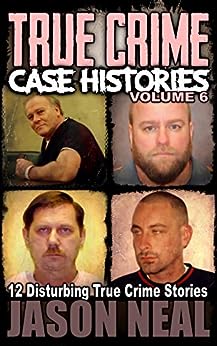 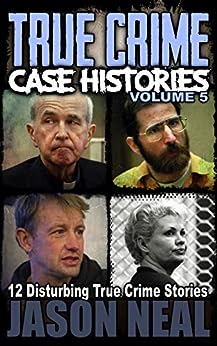 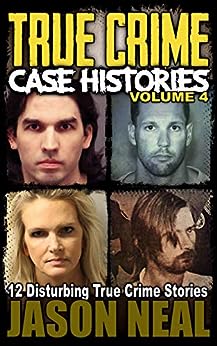 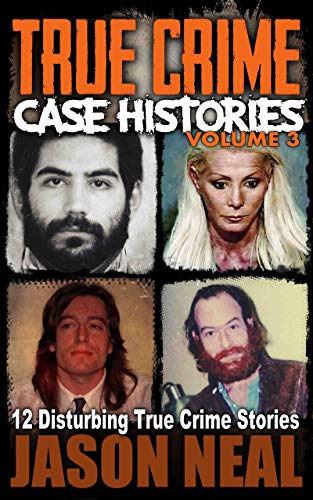 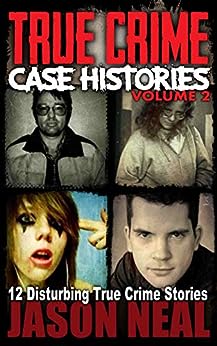 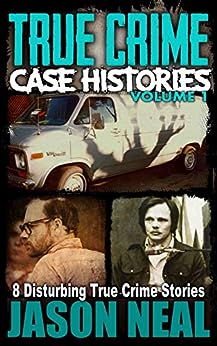 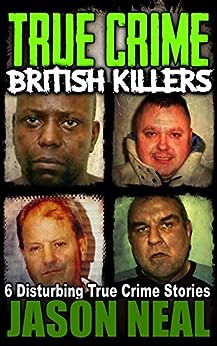 Jason Neal is a Best-Selling American True Crime Author living in both Arizona and Hawaii with his Turkish/British wife. Jason started his writing career in 1989 as a music industry publisher and wrote his first true crime collection in 2019.

As a boy growing up in the Eighties just south of Seattle, Jason became intrigued with true crime stories after hearing the news of the Green River Killer so close to his home. Over the coming years he would read everything he could get his hands on about true crime and serial killers.

As he approached 50, Jason began to assemble stories of the crimes that have fascinated him most throughout his life. He's especially obsessed by cases solved by sheer luck, amazing police work, and groundbreaking technology like early DNA cases and more recently reverse genealogy